70
Speakers
We have 70 confirmed speakers. Click to see who is speaking.
1500
Attendees
Register Today!
Aud 15

The Sincerest Form of Flattery

Is it possible to combine the two models?
Scala is one language that does this and Java too has been on a journey, which still continues, of learning from functional languages and carefully adding features from them.

In this talk, we'll review what Java has learned from functional languages, what it can still learn, and how its added features compare to Scala's original ones. 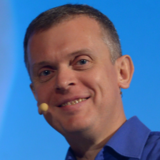 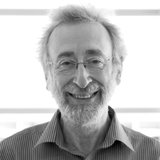