Every organisation has legacy systems, whether a six month startup or 30 year old giant of the industry. These are the systems that tell the story of your organisation and how you became what you are. They are also those systems (or architectures) that hold you back from becoming who you need to be.

We have spent most of the last couple of decades helping organisations overhaul their legacy systems. In doing this we've learned a great deal about what works, and seen many paths that lead to failure.

In this talk we describe several Patterns of Legacy Displacement - approaches that we have found to be successful, and some “anti-patterns” that more often than not lead to failure.

For a selection of patterns, we describe the particular approach, the context where it's effective and explain how and why you might use (or avoid) it, giving real world examples along the way.

The talk is drawn from material being produced in collaboration with Martin Fowler and James Lewis with regular updates being published to https://martinfowler.com/articles/patterns-legacy-displacement/. 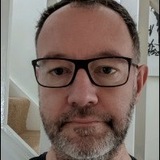 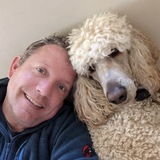